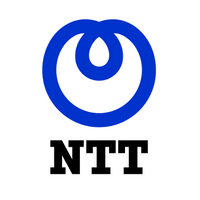 Around 6,000 participants attended Cisco's ‘EMEA User Conference’ at the end of January. The agenda included the still new SD-WAN technology, but the hype topic "Artificial Intelligence (AI)" was one of the stand-out discussions.

Up until two years ago, networks were very reactive and designed mostly with no intelligence. Only in the event of a failure would network traffic be rerouted with a second purchased backup line. When switching, high latencies and numerous packet losses resulted in the so-called ‘brown-out’ effect, similar to noisy TV pictures of the 1980s. Traditional (MPLS) networks (with isolated Hello packets) only checked whether the remote station was active, but not whether the network quality was acceptable.

Ever since software-defined WAN entered the scene as a new paradigm, this reality has changed. SD-WAN tests the connection quality and makes it possible to handle prioritized data traffic or redirect the traffic if necessary. Several lines can even be connected in parallel to add more bandwidth, however predict future states in terms of network traffic cannot be predicted.

Capacity management does not have the famous crystal ball either and quickly reaches its limits of predicting capacity bottlenecks. As a result, network administrators can only react to problems and for example, order new lines, if bandwidth is too low. However, these are often only made available after 90 to 120 days, which means the application performance will most likely have been downgraded.

At the same time, the ‘cloud first’ strategy is also taking its toll. Mobile users should be able to securely access multi-cloud applications from anywhere. Yet in reality this requires an agile network.

What makes a flexible network so special? On the one hand, a continuous WAN optimization instance which reduces application latency, or the overall data volume using package deduplication between different clouds. On the other hand, it’s the end-to-end visibility of the network. This provides insight into traffic patterns, current and future bandwidth requirements, and the overall network and application performance. Flexibility is also about extending the SD-WAN to cloud environments for consistent and high application performance.

Acting with foresight: SD-WAN and AI

SD-WAN vendors such as Silver Peak and Cisco are working at furious speeds towards adding machine learning and AI to their solutions. This approach goes far beyond the usual automation and use of templates.

With AI embedded, network devices no longer need to be configured individually with SD-WAN. Instead this is done by an orchestrator that distributes the data using programmed templates. Depending on the network situation, it sends the pre-defined config to the end devices. Although information comes back from these devices, the central control unit does not use it. This is where the AI comes in to play: It can evaluate all statistics and recognize long-term behaviour patterns, correlations, and anomalies in the network. In the future, Cisco’s vAnalytics will not only read the network performance data from the orchestrator but will also use it for orchestration.

The result would be a more agile network, with foresighted decisions being taken. The network traffic could be redirected on a proactive basis.

It would also be significantly easier to identify new applications. Determining whether the applications are voice, video, real-time or transactional would be much more seamless. At the moment, unidentified applications are the norm. The problem being that as of today traditional methods do not always correctly identify constantly changing real-time applications. For real-time traffic, this can lead to WAN congestion or brown-out. 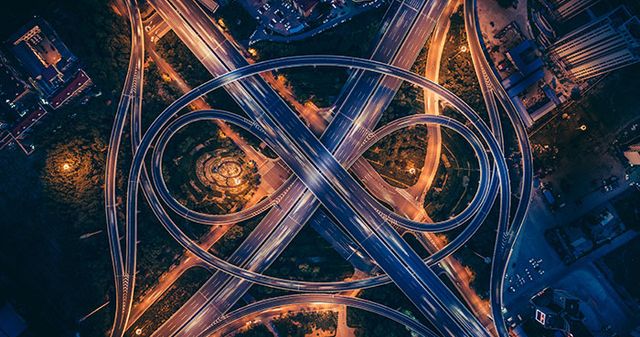 5 reasons Cisco Webex is more than what you realise
NTT Ltd.
Recent posts from NTT