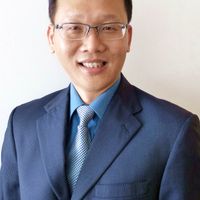 Since the initial international deployments in the early 2000s, MPLS has become the mainstay of enterprise networking. Today, most communications service providers (CSPs) have a global MPLS backbone, offering wide area networking (WAN) services to enterprise.

On the other hand, internet-based services such as broadband fibre services and wireless internet based on 4G/LTE technology have improved in both access speed and quality.  The rapid proliferation of fibre access and improvements in wireless technology have made high speed internet access possible at a lower cost than most traditional MPLS networks that are based on dedicated access circuits.  The ideal scenario of more bandwidth at a lower cost seems to be a reality.

Enterprise recognised that there is more than one way to build a WAN besides the traditional direct access to CSP ‘private’ PoPs, leading to deployment of hybrid WAN.  Hybrid WAN that provides services to geographically distributed locations within an enterprise can be defined as using multiple WAN connections such as private MPLS plus internet and wireless 4G/LTE .  There are basically two ways to deploy a hybrid WAN.

Which option to pick to build a hybrid network depends on customer traffic flow, as well as a cost performance trade-off.  Hybrid WAN will lower the overall WAN cost due to the use of lower cost per bit public internet circuits when compared to dedicated access to the private MPLS network.

With the emergence of SD-WAN technology  at the forefront of wide area networking, option 2 is becoming easier to deploy and manage, with centralised policies and orchestration replacing the requirement to manually configure IPsec tunnels and routing associated with the traditional hybrid-WAN set-up.  SD-WAN has essentially simplified and enhanced the values of hybrid-WAN deployments. 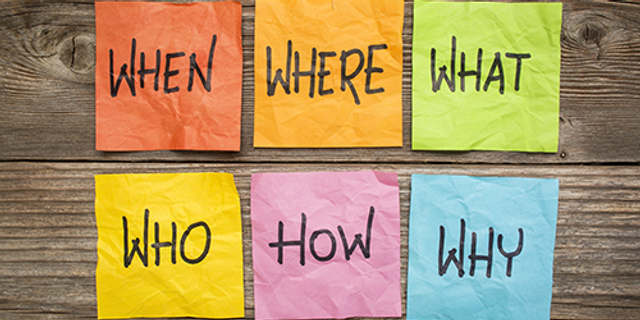