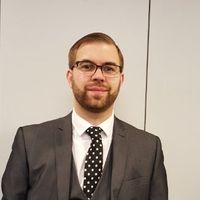 I was sitting in a traffic jam on the M25 the other day—three of the four lanes jammed solid—and I thought to myself, “if only there were a fifth lane.” Of course, that probably wouldn’t have helped—counter intuitively, research shows that extra capacity in fact leads to more traffic.

Okay, so you might be wondering “what does that have to do with network?”

Well, just like our motorways, the amount of traffic using our networks is growing rapidly. Just consider this: according to Juniper Research, by 2020 there will be 38.5 billion connected devices—up 25.1 billion (187%) from 2015 [1]. And we’re seeing consumers and businesses alike make increasing use of high-bandwidth media. Cisco’s Visual Networking Index found that business and consumer IP video traffic was 70% of all IP traffic in 2015, and is expected to account for 82% by 2020; virtual reality traffic quadrupled in 2015 [2].

The innovations that are disrupting all our sectors are digital. Competing means having a reliable and scalable network. But that doesn’t just mean more network. Throwing bandwidth at a problem is unsustainable in the long-term.

Back to that motorway analogy. If building more lanes and more roads doesn’t work, what do you do? Infrastructure agencies in many countries are trialling active traffic management. The aim is to improve traffic flow by actively managing driving speed and opening the shoulders to traffic at peak times. They’re making better use of their existing capacity.

You should be looking to do something very similar with your network. The latest intelligent network solutions—software defined networking (SDN) and network functions virtualization (NFV)—help you take control of traffic flow, make better use of your assets and improve network performance. If there’s network congestion, they can automatically reallocate resources to prioritize traffic so that critical applications remain available and operating at the desired performance levels. And many things that used to require a truck roll—like adding a new load balancer—can now be done virtually. 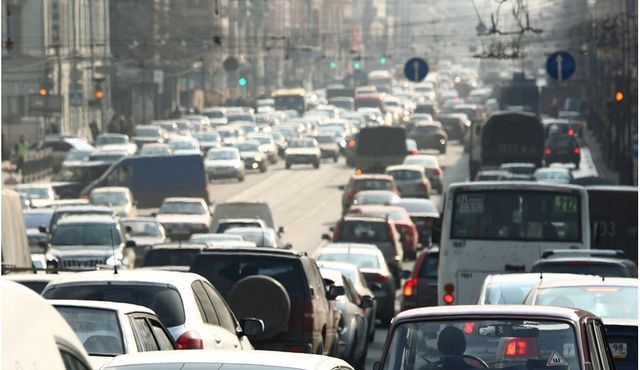