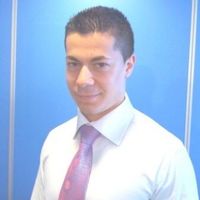 Turn the lights out before you go to bed!

Today, MPLS is considered an old fashioned technology and lots of IT people probably bet that its lights would be switched off several years ago.

This thought is emphasized by the emergence of trends such as digital transformation and the growth in IaaS providers (Microsoft Azure, AWS, Salesforce.com...) who give access from the Internet to business applications for end-users.

Indeed, whilst MPLS has been the prime technology for many network managers for a number of years, nowadays it is past its prime due to reasons such as cost control (MPLS is expensive), high bandwidth demand (video and streaming), lack of flexibility and agility (time to implement is significant).

However, taking into consideration the trends noted above, relatively few companies have taken the plunge to migrate their global network infrastructure to full public connectivity such as broadband Internet access.

So why does MPLS still shine?

In reality companies are deploying alternative network architectures such as hybrid WAN – a network architecture combining dedicated (usually MPLS) private connections with Internet connections —instead of fully dropping MPLS. One of the reasons for this is that going through the Internet for some performance sensitive applications such as VoIP or video is still difficult due to poor quality of Internet service resulting in a bad end-user experience. Who has never heard their desk neighbor complaining about the voice or video quality using Internet connectivity?

IT managers cannot afford to have such kind of employee feedback as nowadays the end-user’s experience is one of the main criteria for determining the health of a company’s network infrastructure.

Lots of business-critical applications are now hosted by IaaS on public cloud infrastructure. We can assume end-users access them through broadband Internet access. However, one of the major developments recently is to provide direct private access through the MPLS network to the IaaS provider’s servers. This assures high-performance and secure access to the applications and according to the hike of threads and recent broadcasted attacks performed via the Internet, more and more companies are reluctant to host their critical IT applications directly on public infrastructure.

How can enterprises leverage MPLS coupled to broadband Internet for successful digital transformation?

In the present day, you cannot attend a meeting about the network without hearing the words ‘SD-WAN’ and ‘digital transformation’.

Indeed, we see lots of technology vendors such as: Cisco, Silverpeak, Velocloud, Viptela, etc., as well as service providers and integrators proposing SD-WAN solutions to implement routing mechanisms. These aim to select the best path, such as private MPLS, broadband Internet, LTE, etc., to deliver access to specific applications that are hosted in the cloud, to end-users. The target is to provide the best end-user experience through optimization mechanisms such as intelligent routing and acceleration/compression.

MPLS is still being used with SD-WAN technology to forward critical-business applications instead of broadband internet as the latter is both less predictable and secured (compared to MPLS). So MPLS is alive and kicking. Just as with cloud migration,  and the realization in the enterprise that there is no one-type-fits-all solution, where legacy combines with private and public infrastructures to form a hybridized environment - we can see similar trends in the network forming hybrid WANs  powered by SD-WAN features to deliver a continuously improving user-experience.

Reliability of the Internet network is improving and it may soon be able to provide similar levels of performance to private networks. If this MPLS-like Quality of Service is achieved and can be combined with acceptable and strong security mechanisms, then we probably could switch the MPLS’ lights off.

For now the MPLS lights are on and shining very brightly. 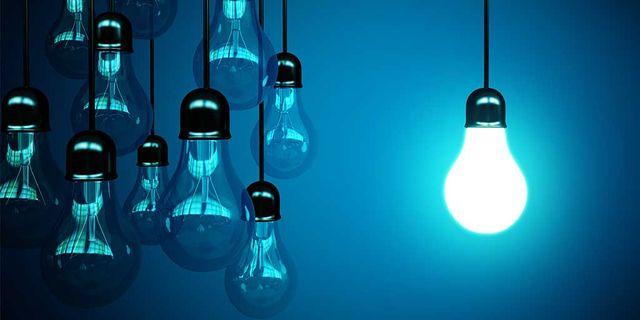 SD-WAN: Back to the Future
Alexandre Chichkovsky