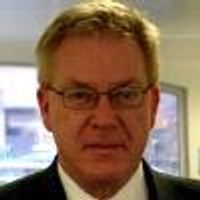 The impact on the company suffering disruption is difficult to predict. Most published data indicates a wide range of financial impacts depending on the cause of the disruption, the company activities and workloads affected, the length of time of outage, the cost of restoration, and so on. The situation is not helped by the fact that most organisations are not forthcoming with details of potentially embarrassing events.

While the industry shares detailed information on most operational and technological issues, security is something of an exception since wide knowledge of disruptions may actually compromise security or encourage data centers as a target. The consequences may include loss of revenue, production and profitability, damage to brand and reputation, the costs of repair and restoration to equipment and systems, the impact on staff morale, future legal and insurance costs. There is no meter recording the costs that switches on when a disruption starts and switches neatly off when it finishes. The consequences may be more far-reaching.

Some of the reported and estimated costs of disruption are considerable:

These are high-level cases but a number of sample surveys indicate that costs across a wider range of blue chip/Fortune 1000 companies can still be high:

While these average numbers are all large enough to justify a return on investment on security measures, they are idiosyncratic. The lower figure for the 2012 DCDi study [see figure below] may be based on the fact that the sample used was derived from EMEA as well as the United States, and includes a number of smaller portfolios from EMEA markets. The Ponemon figures taken at three year intervals indicate that costs may be rising as businesses become more IT-centric but all of these data sets indicate considerable variation linked to particular individual company and event circumstances.

As data centers become more mission-critical and more efficient in terms of space and power utilisation, so the costs of a failure may become greater. 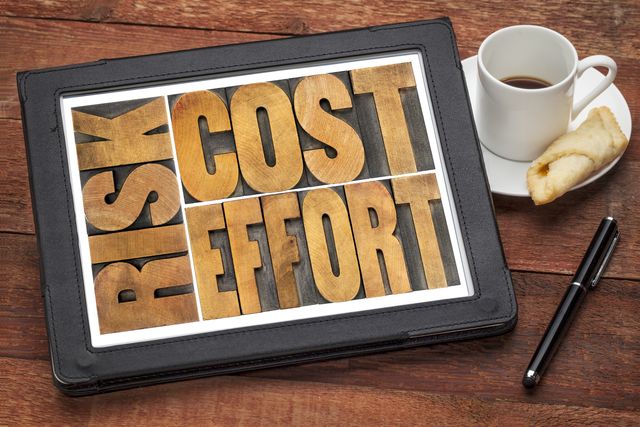 SD-WAN: securing the enterprise inside and out
Neil Curtis